Top 10 cities for business in Chinese mainland in 2017

Shanghai, China's commercial center with best urban scale and freight transport, tops the latest list of the best cities for business in Chinese mainland, according to Forbes China.

Although Shenzhen ranked No 6 on the list this year, the city, home to internet giant Tencent and China's telecommunications hardware leader Huawei Technologies, is the most innovative city among all the 100 cities on the list. 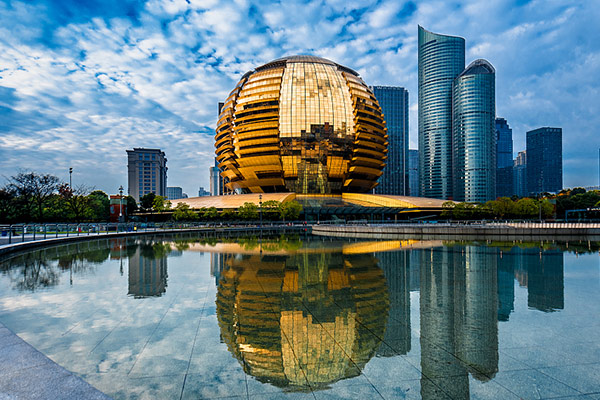 The Hangzhou Olympic and International Expo Center in December 2016.[Photo/VCG] 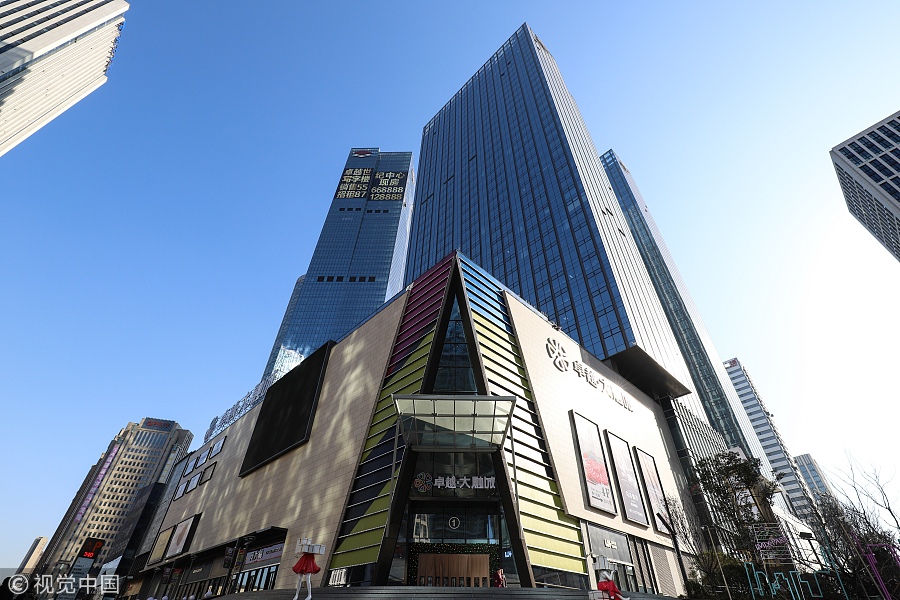 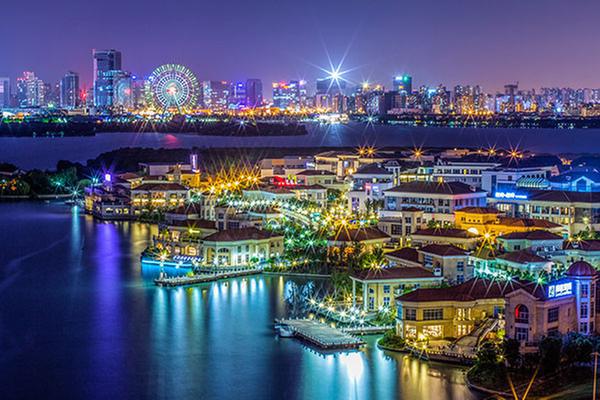 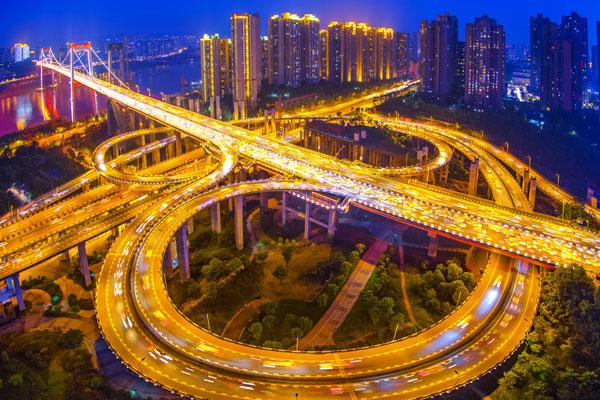 Night view of the crossings of the Egongyan Elevated Highway in Chongqing, Southwest China, May 29, 2016. [Photo/IC] 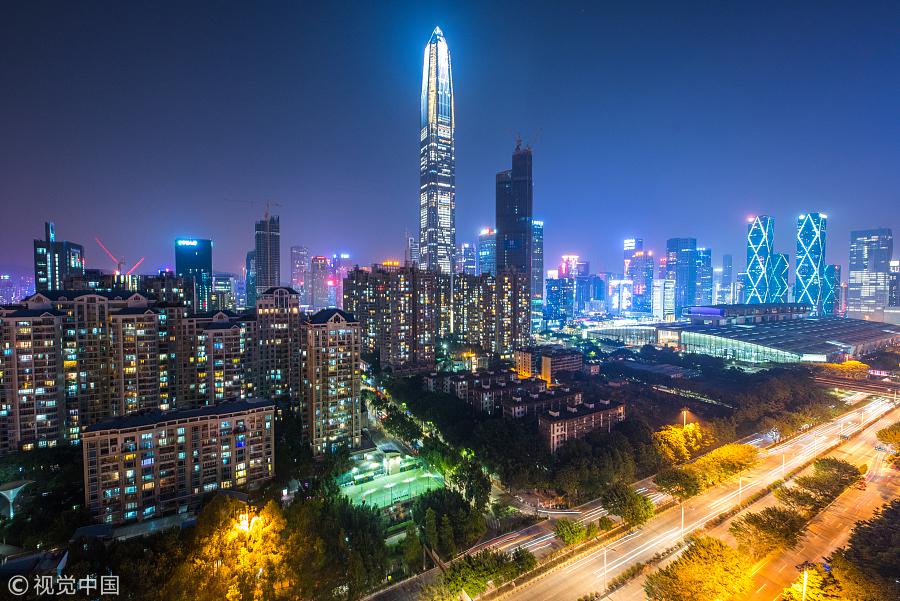 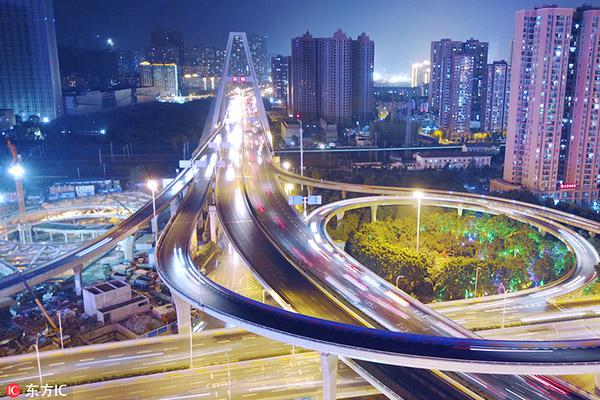 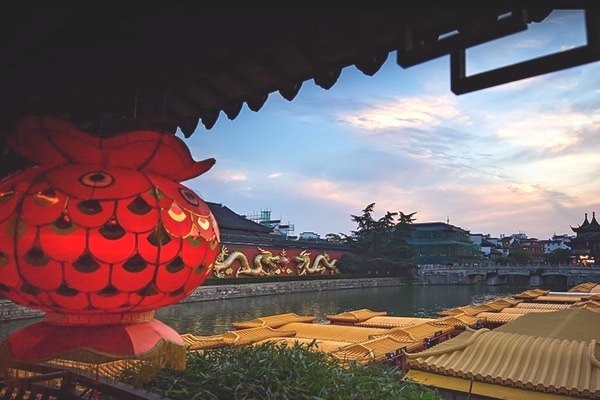 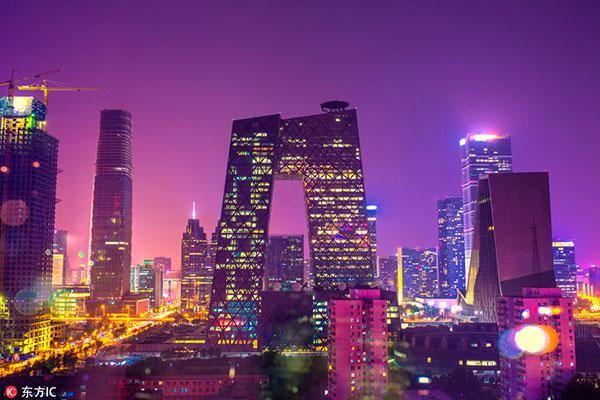 Night view of the CCTV Tower (center), the headquarters of China Central Television, in Beijing, May 18, 2016. [Photo/IC] 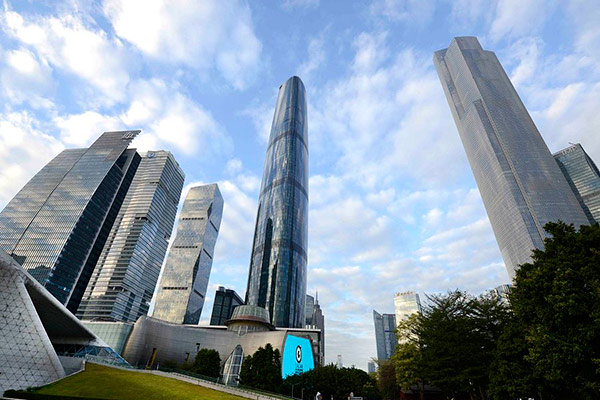 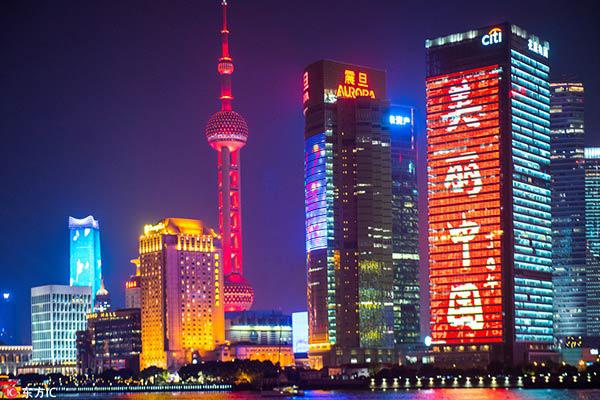 A night view of the Bund with the Oriental Pearl TV Tower and other skyscrapers in Pudong, Shanghai, Jan 22, 2017. [Photo/IC]